罗伯特·R. 王 served as special envoy for North 韩国 human rights issues at the U.S. Department of State. He was nominated by President Barack Obama, confirmed by the U.S. Senate, and served in that position from November 2009 to January 2017. Ambassador 王 led U.S. efforts to press North 韩国 for progress on its human rights, U.S. humanitarian work in North 韩国, and the treatment of U.S. citizens being held in the North. He represented the United States in international organizations dealing with these issues. 早些时候,博士. 王 was staff director of the House Foreign Affairs Committee under Chairmen Tom Lantos and Howard Berman and prior to that was a senior professional staff member of the committee (1993–2009). He was concurrently chief of staff to Representative Tom Lantos (1983–2009). 在1970年代, as a White House fellow, he was a member of the National Security Council staff working with Dr. Zbigniew Brzezinski in the Jimmy Carter administration. He was also assistant director of research and senior analyst at Radio Free 欧洲 in Munich Germany (1970–1977). Dr. 王 holds a Ph.D. in international relations from the Fletcher School of Law and Diplomacy and a B.A. in political science from Brigham Young University. An adjunct professor, he has taught courses in international relations and U.S. foreign policy in a number of graduate and undergraduate programs. He was awarded the Knight’s Cross Order of Merit by the president of the Republic of Hungary. 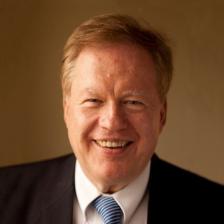 Most Recent From 罗伯特·R. 王 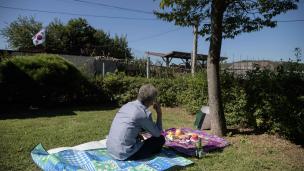